The idea to create a superior twist on classic London Dry using Icelandic water has proved to be a genius one. Critically-acclaimed Martin Miller’s is created with an attention to detail that covers every aspect of production, from its ingredients and unconventional method of distillation, all the way to the water used to dilute it. No wonder it’s among the world’s most awarded gins.

Martin Miller’s is distilled in England following traditional expertise but with its own touch to make a modern classic gin.

A mix of ten classic botanicals are steeped overnight before distillation in a single copper pot still. Citrus botanicals are distilled separately, resulting in a better balance between these bright, refreshing notes and the other earthy ingredients.

Another element that sets Martin Miller’s apart is the choice of water used to dilute it. This is some of the world’s purest water, brought to England from Iceland’s remote west coast, and naturally filtered through volcanic rocks – a process that retains its surface tension.

The classic flavour profile of Martin Miller’s, with its balance of juniper and citrus notes, makes it the perfect choice for a refined G&T, or mixed in cocktails. 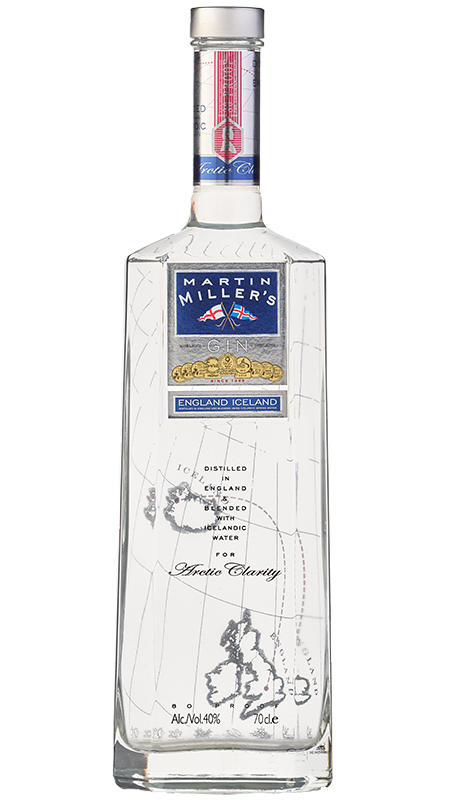 Smooth and delicate with lemon peel and pine notes.

Citrus leading to balanced juniper and a slight liquorice sweetness.

Long and fresh with lemon notes. 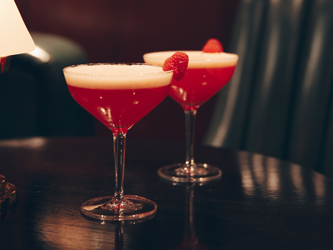